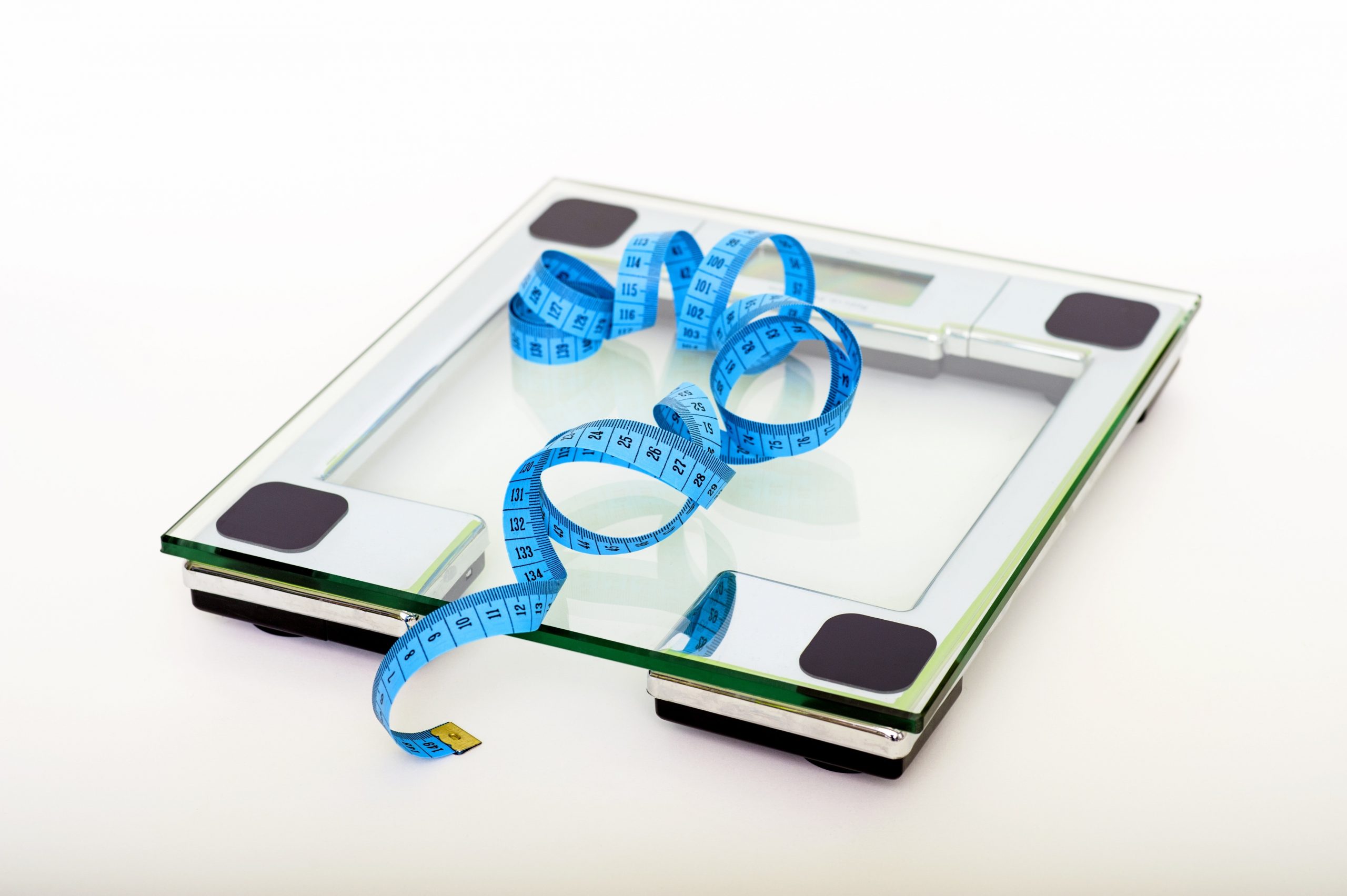 Did you know that eating disorders affect over 30 million women and men in the United States alone? That is a baffling statistic. They do not discriminate by sex, gender, age, race, or socioeconomic group. They have the second highest mortality rate of all mental diseases. Eating disorders kill one person every 62 minutes – 23 people a day. Read about eating disorder statistics.

We need to start viewing these disorders as serious illnesses. Only when we can accept that, we can begin treating them with proper professional help and support that they require. Many eating disorders begin during childhood making them more difficult to diagnose. My eating disorder started in high school when I was 15 years old. It was not addressed until four years later.

Correcting the problem begins with education. There is an increase in the number of eating disorder cases over the past few years. I believe this is due to the medical industry recognizing that these disorders are serious and need to be treated as soon as possible. The sooner someone suffering from an eating disorder is treated, the better chance there is for recovery. Recovery is a long process and the support of family and friends is an essential component to the journey.

Anorexia Nervosa (a.k.a. anorexia), Bulimia Nervosa (a.k.a. bulimia), and Binge Eating are the most common eating disorders. A person suffering from an eating disorder can shift from one to the next. For example, someone diagnosed with bulimia can later develop anorexia symptoms. I suffered and transitioned between all three – anorexia, bulimia, and over-exercising. One would lead into another seamlessly.

Don’t take my word for it. Harvard psychologists monitored a group of people suffering from eating disorders for 20 years. They found that two-thirds of them fully recovered. Isn’t that amazing? Overall, with the right treatment, family support, and a will to overcome the disorder, recovery is 100% possible.

We’d love to hear from you!